DJ HUGIN NEWS/Hannover Rückversicherung AG: Changes on the Executive Board

DJ HUGIN NEWS/Hannover Rückversicherung AG: Changes on the Executive Board

Hannover Rückversicherung AG: Changes on the Executive Board Publication of an ad hoc notification pursuant to § 15 Securities Trading Act (WpHG) Hannover, 21 January 2009: The Supervisory Boards of Hannover Rückversicherung AG and E+S Rückversicherung AG have taken the following personnel decisions: With effect from 1 July 2009 Ulrich Wallin (54) has been appointed as the new Chief Executive Officer of both companies. Mr. Wallin succeeds Wilhelm Zeller, who is retiring at the end of June 2009 at age 65. Mr. Zeller has led the Hannover Re Group for more than 13 years. Trained as a qualified lawyer, Mr. Wallin has sat on the Executive Boards of Hannover Re and E+S Rück since 2001. He bears responsibility for the following Central Divisions: Specialty Division, Direct and Facultative, Group Protections and Insurance-linked Securities. Mr. Wallin embarked on his professional career in 1982 with HDI Haftpflichtverband der Deutschen Industrie V.a.G., Hannover. In 1984 he joined the Foreign Section of E+S Rück, where he built up the portfolio of aviation reinsurance. Prior to his appointment to the Executive Boards of Hannover Re and E+S Rück, Mr. Wallin assumed a range of duties for the Hannover Re Group, most notably in the areas of aviation and marine business as well as worldwide facultative property and casualty business. Mr. Wallin is married with two children. With effect from the end of 31 March 2009 Mrs. Elke König, the Chief Financial Officer of Hannover Re and E+S Rück, is leaving the Executive Boards of both companies on the most amicable terms in order to tackle new professional challenges. The Supervisory Boards would like to thank Dr. König for her considerable personal dedication and her successful work on behalf of the Hannover Re Group. Mrs. König is to be succeeded by Roland Vogel (49), who has headed the Hannover Re Group's Finance and Accounting division since 2001. A graduate in economics, Mr. Vogel has been with the Group since 1989. After initially joining the Internal Auditing unit, he took over as Head of the Business Administration department in 1996. Mr. Vogel is married with two children. For further information please contact: Press and Public Relations / Investor Relations: Stefan Schulz (tel. +49 / 511 / 56 04-15 00, e-mail: [email protected]) Press and Public Relations: Gabriele Handrick (tel. +49 / 511 / 56 04-15 02, e-mail: [email protected]) Investor Relations: Klaus Paesler (tel. +49 / 511 / 56 04-17 36, e-Mail: [email protected]) Please visit: www.hannover-re.com Hannover Re, with a gross premium of around 8 billion euro, is one of the leading reinsurance groups in the world. It transacts all lines of non-life and life and health reinsurance. It maintains business relations with more than 5,000 insurance companies in about 150 countries. Its worldwide network consists of more than 100 subsidiaries, branch and representative offices in around 20 countries with a total staff of roughly 1,800. The rating agencies most relevant to the insurance industry have awarded Hannover Re very strong insurer financial strength ratings (Standard & Poor's AA- "Very Strong" and A.M. Best A "Excellent"). Disclaimer: Some of the statements in this press release may be forward-looking statements or statements of future expectations based on currently available information. Such statements are naturally subject to risks and uncertainties. Factors such as the development of general economic conditions, future market conditions, unusual catastrophic loss events, changes in the capital markets and other circumstances may cause the actual events or results to be materially different from those anticipated by such statements. Hannover Re does not make any representation or warranty, express or implied, as to the accuracy, completeness or updated status of such statements. Therefore, in no case whatsoever will Hannover Re and its affiliate companies be liable to anyone for any decision made or action taken in conjunction with the information and/or statements in this press release or for any related damages. This announcement was originally distributed by Hugin. The issuer is solely responsible for the content of this announcement. http://www.hannover-re.com Copyright © Hugin AS 2009. All rights reserved. 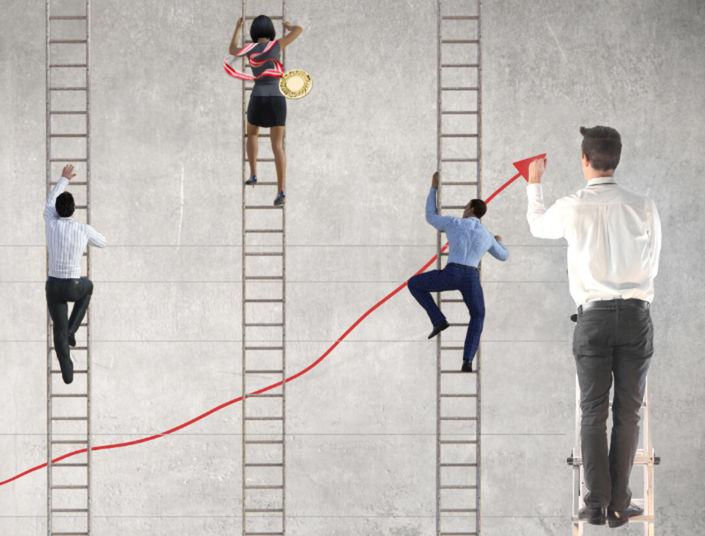